WHERE THERE IS LIGHT, THERE'S LIFE | StephenWise 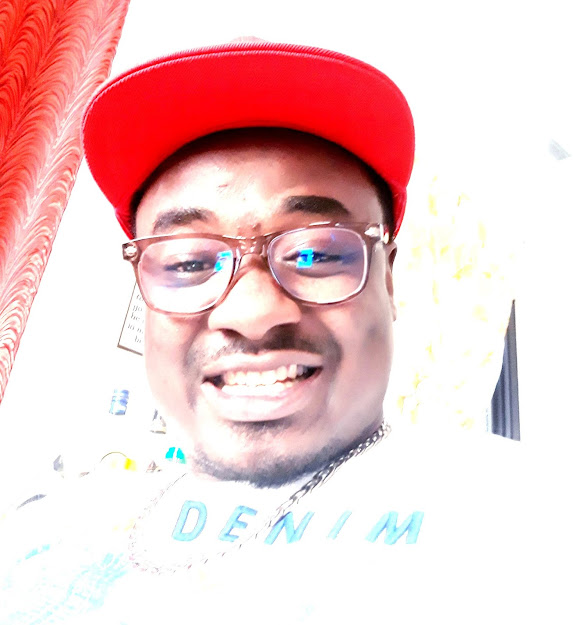 Early this Sunday morning, on my meditation desk, the question about ‘light’ bothered my mind and my intellect got illuminated and I began to reason, research and write.
The notion of light has greatly influenced centuries of philosophical speculation and led to metaphysical, cosmological, and noetic theories. In the mythologies of early cultures and religions, light was conceived as an important condition not only of life but also of sight and knowledge. Although usually connected with the divine, in many religions light was not so much a constituent as an attribute of the deity–a life-giving factor, a cause of happiness, wealth, health, knowledge, and beauty.
Light as a Symbol:
Light is one of the most universal and fundamental symbols. It is the spiritual and the divine, it is illumination and intelligence. Light is the source of goodness and the ultimate reality, and it accompanies transcendence into the Nirvana of Buddhist doctrine. It is the SUN, and it is the avenger of evil forces and DARKNESS. Light is knowledge. Purity and morality are connected terms as well. The masculine principle of evolution is symbolized through light. Cosmic energy, creative force and optimism are all related to light.

Symbolism is the use of imagery to emphasize deeper meanings and emotions. Two common symbols used in literature are darkness and light. Darkness is often used to convey negativity: evil, death or the unknown. Light is used to convey something positive: goodness, life or hope. Some of the most-studied literature contains symbolic uses of darkness and light. In Plato's allegory of the cave light is a symbol of truth. A light at the end of a tunnel has often been used as a symbol of hope. Light generally stands for illumination in the metaphoric sense. Revelation, goodness, clarity, insight. I see the light often means a conversion or new understanding. It is a symbol of purity and openness.
In the mythologies of early cultures and religions, light was conceived as an important condition not only of life but also of sight and knowledge. Although usually connected with the divine, in many religions light was not so much a constituent as an attribute of the deity–a life-giving factor, a cause of happiness, wealth, health, knowledge, and beauty. . Dualistic religions held that light (in man the pneuma or spirit or soul), after separation from the deity, was chained to matter; through purification, however, it could return to its origin.

The Ancient Philosophers on Light:
Philosophers rationalized the notion of light. In Greek thought, Heraclitus’s theory of fire as the first principle of the world initiated an ontology of light that was further developed by the Stoics and the Pythagoreans into a dualism of light and darkness. Parmenides assigned this theory to the realm of opinion. Light, he held, is as little related to darkness as being is related to nonbeing.
The nucleus of Plato’s teaching is the Good; this enlightens the intelligible world just as the sun illumines the sensible world. Thus, for him, the perfect Idea of the Good becomes at once the principle of being and knowing.

Aristotle held that the cosmos consists of five elements: earth, water, air, fire, and ether. He considered ether the finest of all elements, filling the highest spheres of the cosmos and constituting the celestial bodies. Ether, in his view, is not mixed with heterogeneous particles; its purity accounts for the circular (that is, perfect) movement of the heavens in contrast with the less perfect up and down motion of the other elements. During the Middle Ages it was called the quinta essentia, light, the clarity of the heavenly regions.

In Philo’s teaching, Plato’s Idea of the Good is not spoken of figuratively; it is the spiritual light. However, it was Plotinus who first developed a metaphysics of light, considering light no longer as a physical substance. From the One emanates immaterial light, radiating outward, growing dimmer and dimmer until it shades off into darkness (a privation of light), which is matter. From the One also proceeds Nous (thought, mind), which knows all things simultaneously in an eternal now. From Nous emanates the world soul; from the latter emanate human souls and finally material beings. They do not lack light completely, for they are illumined by form, which is considered the exteriorization of the intelligible. Here light starts its ecstatic return to its origin and proves that the sensible and the intelligible are bound together. Such unity allows for mystical and prophetical experience and knowledge.

Why Should You Seek for Light?
Man is perpetually plunged in darkness. Every time he is enveloped in darkness, he should light a lamp that is ever shining within him. Carry that lamp wherever you go. It will light your path wherever you may be.
Attributed to the divine, in many religions light was not so much a constituent as an attribute of the deity–a life-giving factor, a cause of happiness, wealth, health, knowledge, and beauty.
Even in a lay man understanding, whenever light is mentioned, their thought goes straight to good things: progress, success, development, prosperity, absence of darkness, peace, etc.
Therefore, if light signifies all these good attribute that makes up life, then why not choose life instead of death? Why not choose freedom instead of slavery? Light is life. I repeat, No Light, No life. 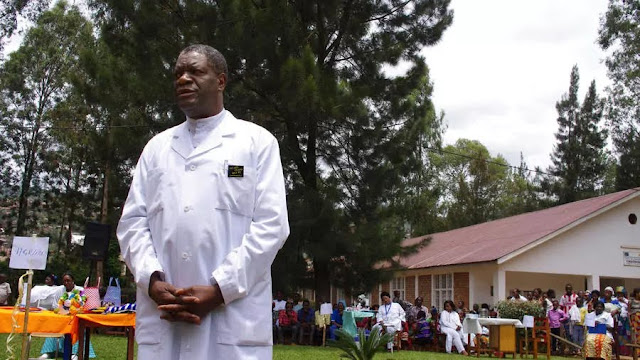 Nobel Peace laureate Dr Denis Mukwege has resigned as head of a local task force fighting Covid-19 in eastern DRC in frustration at the government’s response to the crisis. He said a lack of coordinated action had crippled his work. Two months into his job as vice-president of a special health commission set up to fight Covid-19 in South Kivu province, Denis Mukwege called it a day on Wednesday, blaming organisational problems. In a  statement , he cited "weaknesses in organisation and clarity between the various teams in charge of the response to the pandemic in South Kivu" in the government's response.  Mukwege said that it took more than two weeks to get  coronavirus  test results from the national reference lab in Kinshasa, which was a "major handicap for our strategy based on testing, identifying, isolating and treating". Sources from the national response team have acknowledged the resource shortage but have vowed that, as of next week, test
Read more